View source
watch 01:40
The Sandman Will Keep You Awake - The Loop
Do you like this video?
Play Sound

The following 24 characters are playable in PlayStation All-Stars Battle Royale, 20 being playable at the start, while 4 are DLC.[1] The line-up includes a mixture of both 1st and 3rd party characters. The characters are listed in the order they appear in the Character Select screen in the game.

There are several characters who appear as alternate costumes for already existing characters including: 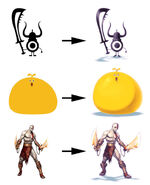 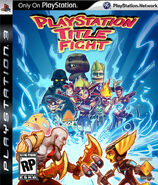 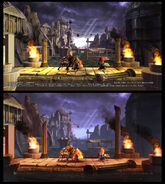