Medusa's Gaze is an Epic Item hailing from the God of War franchise. It is the severed head of Medusa, Queen of the Gorgons. Despite being seen in gameplay footage leading up to All-Stars release, the item was missing from its initial release. It was subsequently put into the game in patch 1.03.

Medusa's Gaze turns enemies into stone, which can be shattered afterward to score kills, making it the only item to do so. It has a large range, able to effect any players in front of its user. 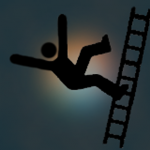 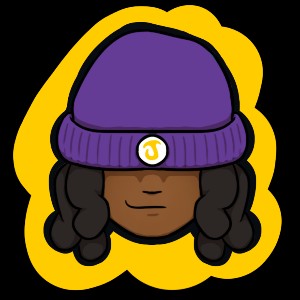 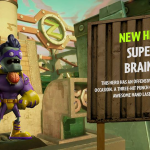 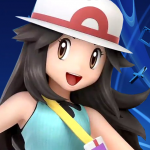