Shen's Armor is the unlockable costume for Nariko in Playstation All-Stars Battle Royale, awarded to the player when they advance Nariko's rank up to level 10. While the costume is not inspired by anything actually worn by Nariko in Heavenly Sword, it is loosely inspired by the armor worn by her father, Shen, combined with her own traditional style of wear. 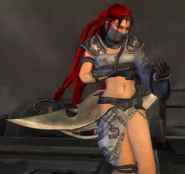 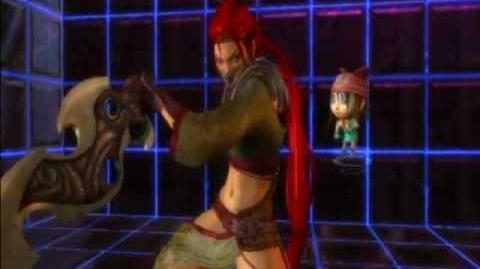